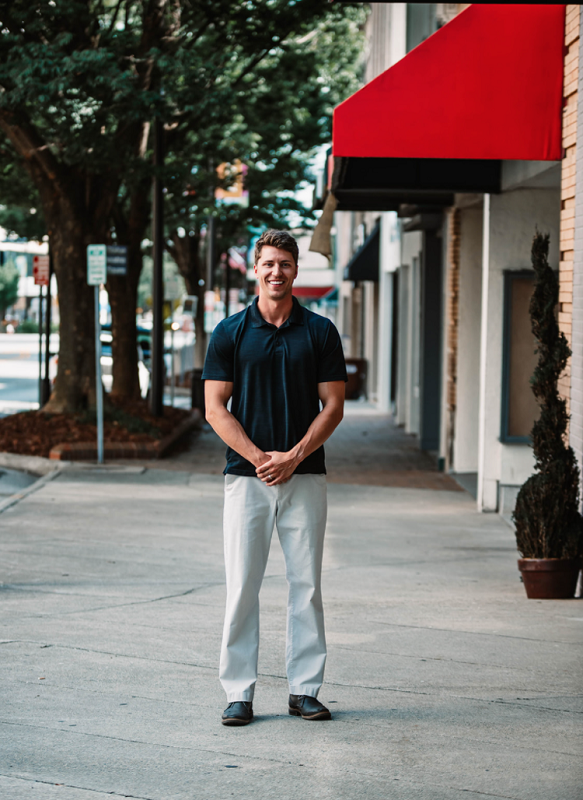 Dr. Arthur was raised in Huntersville, North Carolina. Dr. Arthur graduated from the Honors College at East Carolina University in 2014, majoring in Human Biology with a minor in Business Administration. He went on to graduate from East Carolina University School of Dental Medicine in 2018. Dr. Arthur enjoys spending time with his wife, their son, and their two dogs. He also enjoys attending church, playing basketball, and spending time at the beach. 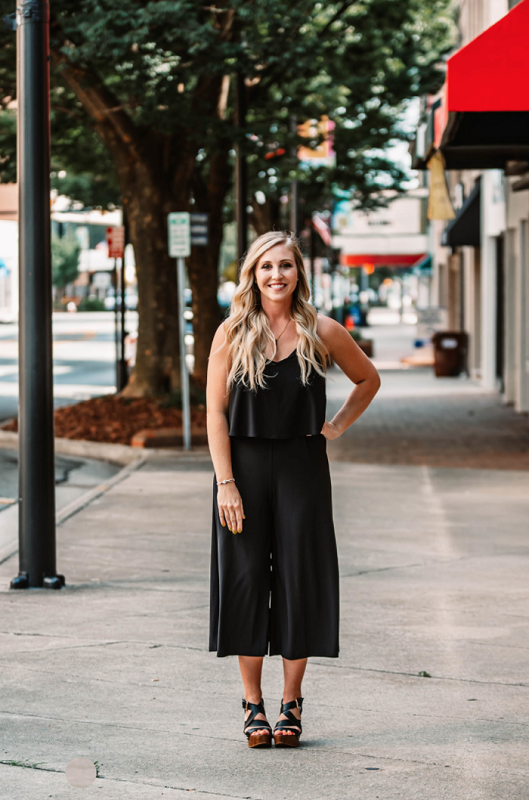 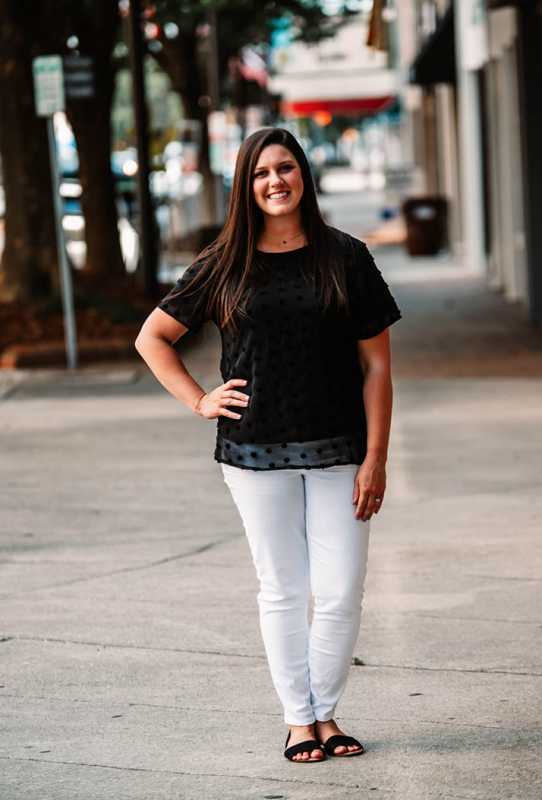 Savannah is originally from High Point, NC. She received her Dental Hygiene license from Guilford Technical Community College and has been a dental hygienist for three years. Savannah is married and has two daughters. She and her husband also have two dogs, Thor & Gunner. In her spare time, Savannah loves to go to the lake, kayak, and spend time outside. 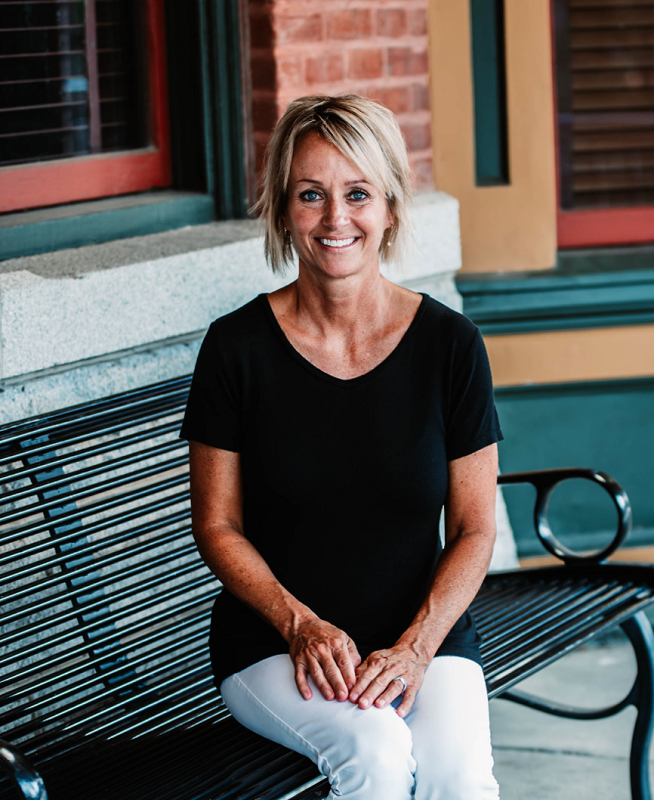 Sherri is originally from Greensboro, NC and currently lives in High Point, NC. She received a BS degree in Dental Hygiene from UNC-Chapel Hill and has been working as RDH for more than 25 years! She is married and has 2 children. In her free time, she enjoys spending time at the lake and the beach. 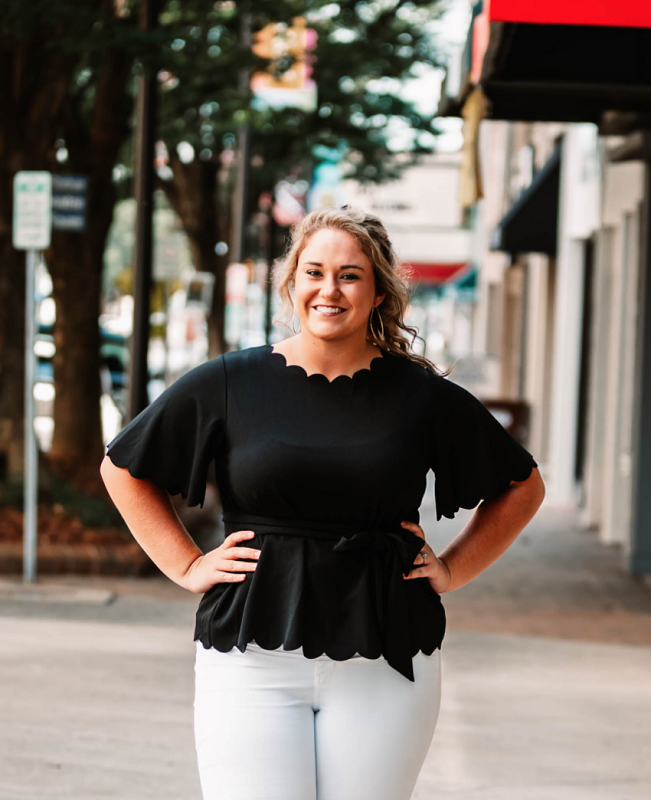 Graisan is originally from Lexington, NC. She graduated from Central Davidson High School in 2018 with intentions to work in the dental field. She has worked her way up to the position of DA-2, while she pursues her career as a Dental Hygienist. She is getting married in September 2021 to her fiancé, Cameron. In her free time, she enjoys going shopping, going camping, and doing anything outdoors!

Jill is originally from Greensboro, NC. She now lives in Thomasville with her husband Jack. They have two children and a Shih-Tzu named Tessa. Jill began her career in dentistry at the young age of 15 as a dental rover and over the years has worked as a DA-2 and dental receptionist in both general dentistry and oral surgery. In her downtime, she loves crafting and decorating. When spending time with family she loves to be outdoors and they often visit the zoo. 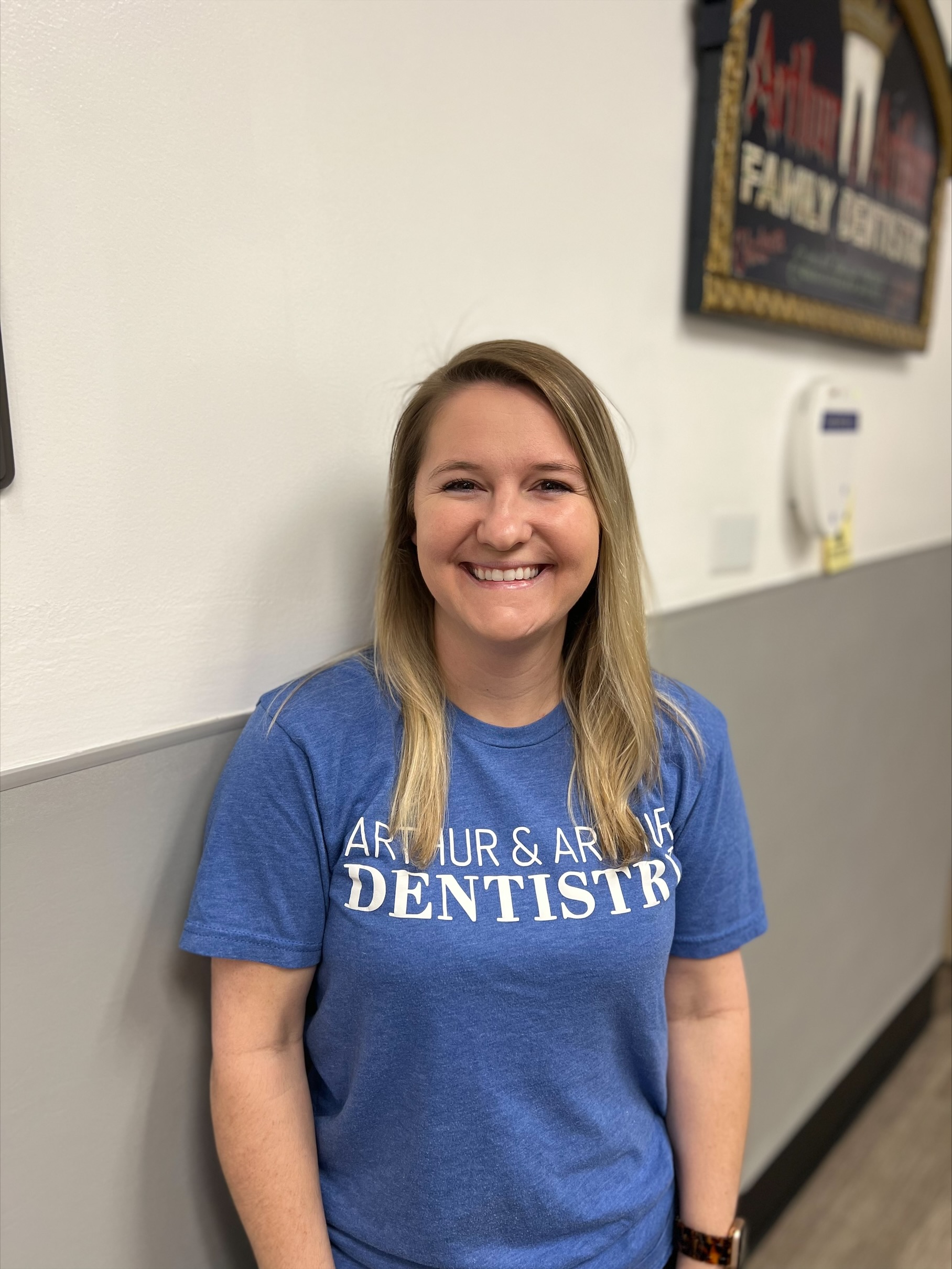 Kiser is originally from Midway, NC. She graduated from Guilford Tech Hygiene in 2016. She previously worked with Dr. Von Dohlen and then moved over to our office in August 2021 when Dr. Von Dohlen retired, with 6 years total experience in hygiene. Kiser is married, enjoys travel, outdoor activities/adventures, and spending time with family. 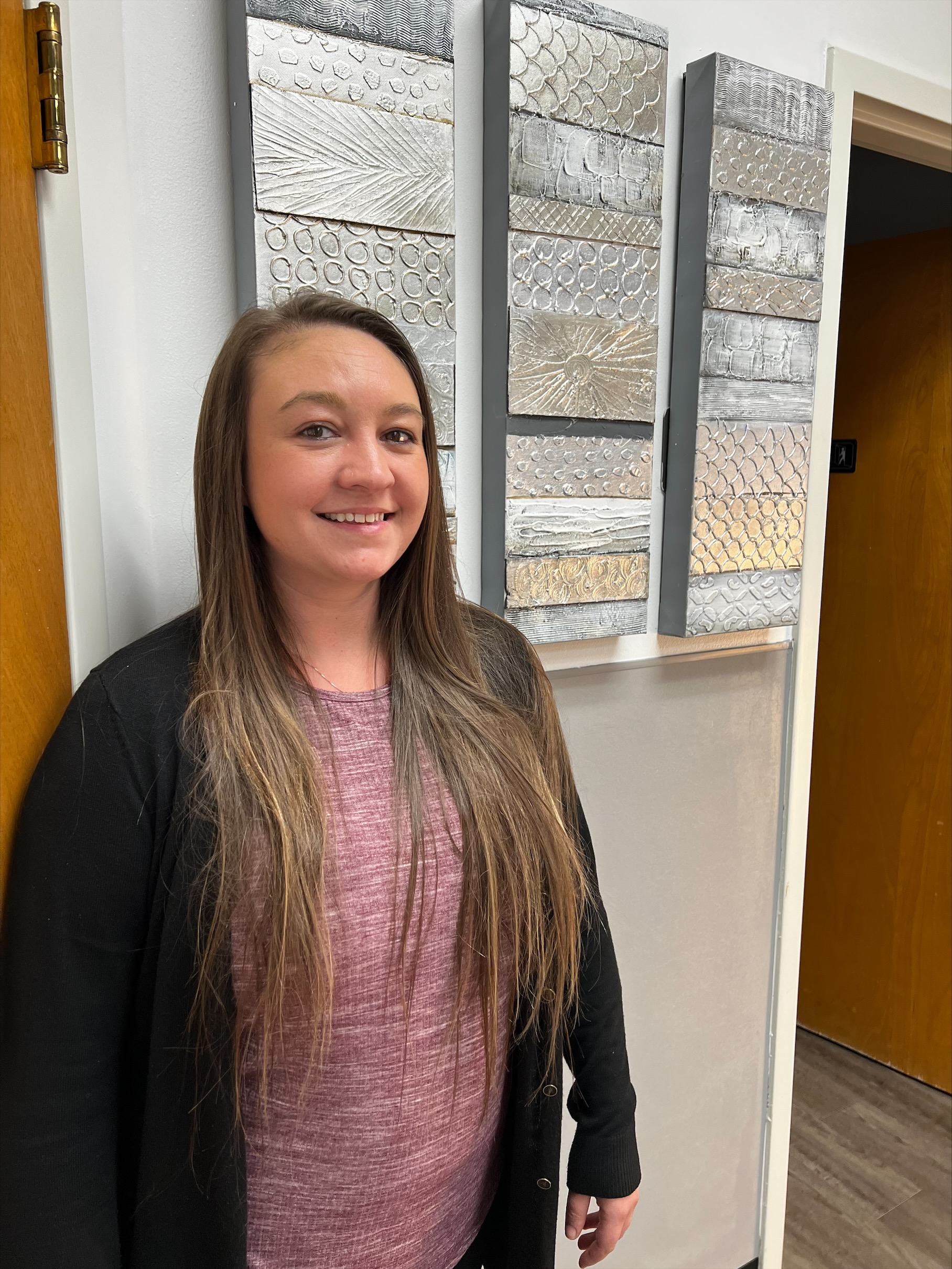 Jackie is one of our awesome front desk receptionists. She is great both on the phones and helping patients with questions that they may have either over the phone or when they come in for their appointments. She is originally from Pomeray, Ohio, but she was raised in Wahlburg, NC. She has one son, Cecil. In her spare time she enjoys spending time with family and friends, watching sports, and spending time outside.

Send us an Email
Accessibility by WAH
Call Us Text Us